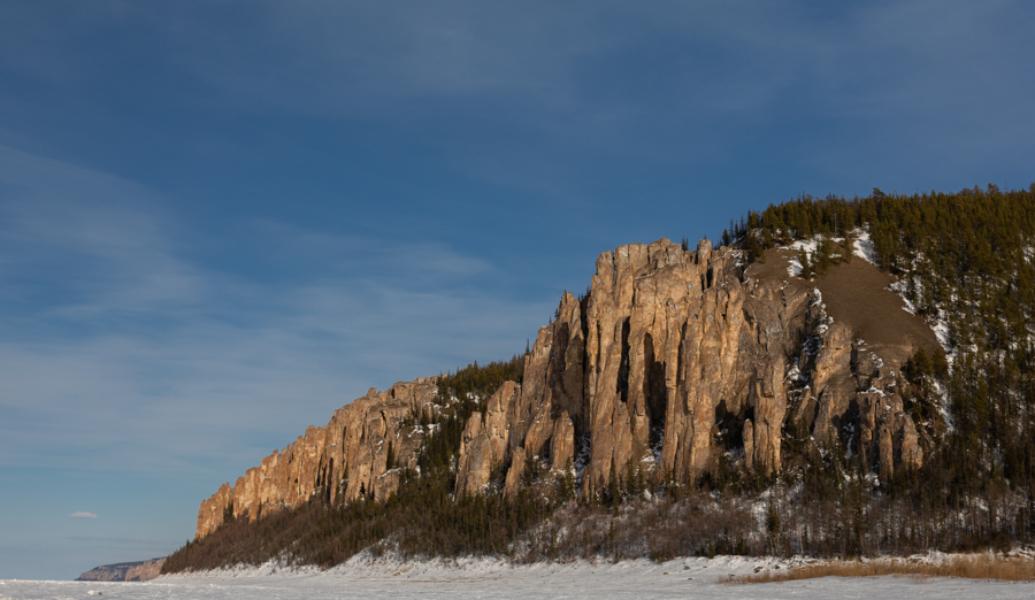 Apr 20, 2019
These days, from Saturday to Monday, the Norwegian television company NRK TV shot at the Lena Pillars, in the village of Tumul, located opposite the Lena Pillars, and in the city of Pokrovsk.
The program “Jorden rundt på seks steg”, which is translated from Norwegian, means “Around the World in Six Steps”.

Surely many are familiar with the “Theory of Six Handshakes”, when any person on our planet can send a message, hello, a handshake to any chosen person on the planet through six “handshakes”.

NRK TV removes the program for the sixth season and it is very popular in the country. Host programs Sisters Elisabeth Kåss and Cecilie Kåss are television stars in Norway.

They came to us thanks to the St. Petersburg company Filmspb.TV.

After filming, the guys admitted that they had long chosen from which place to start: from Baikal or from the Lena Pillars. We were glad that they were not mistaken with the choice :)

This time the heroes of the program were the residents of Tumula Keskil Kirov, Claudia Rodionova and Natalia Skryabin from Pokrovsk. 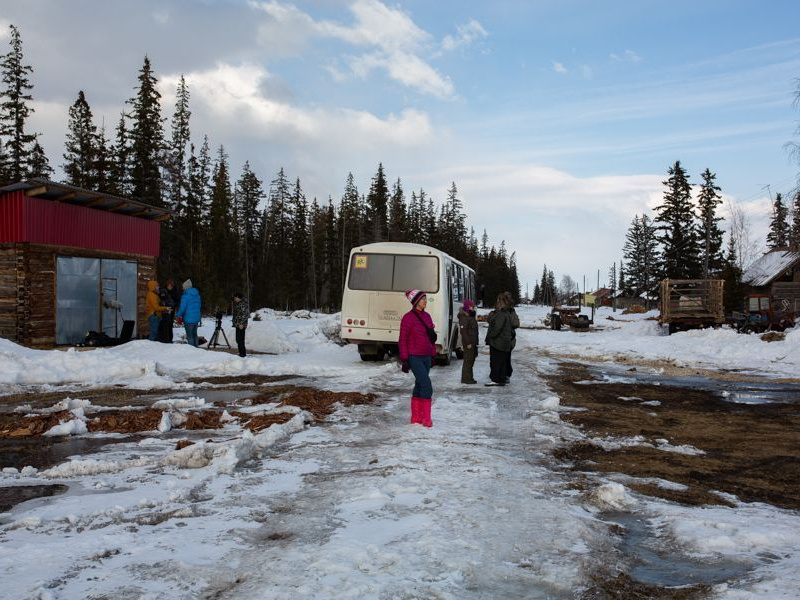 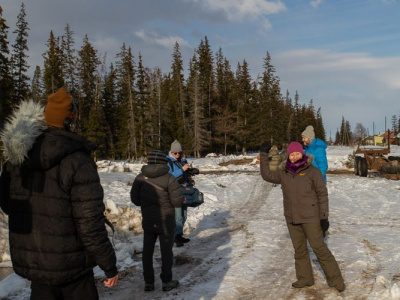 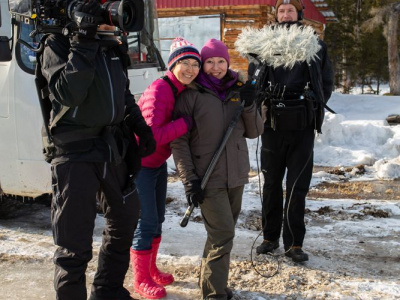 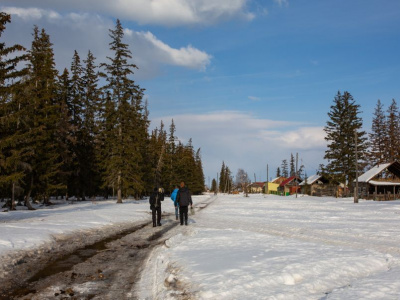 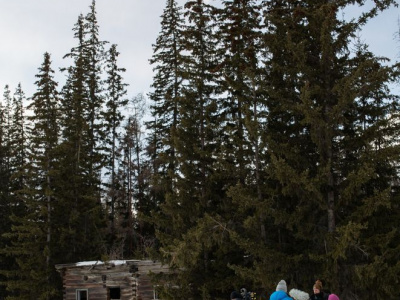 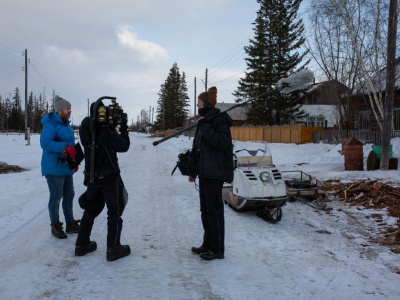 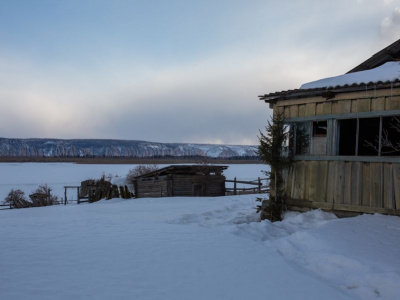 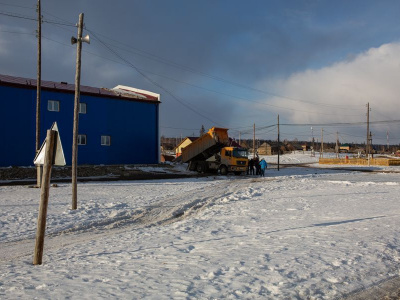 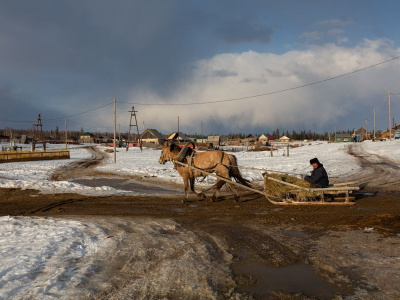 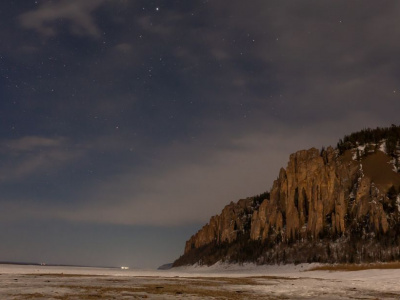 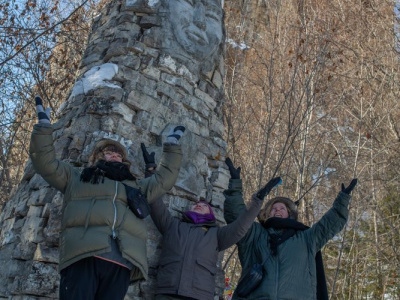 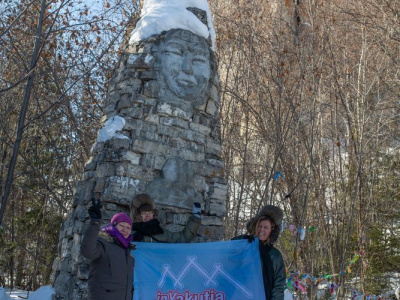 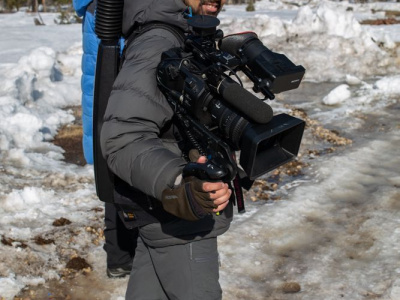 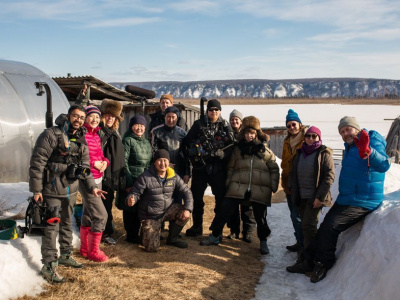 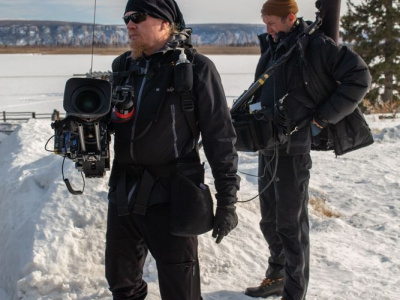 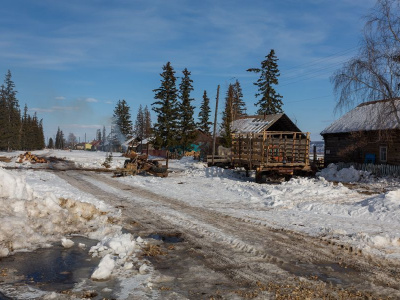 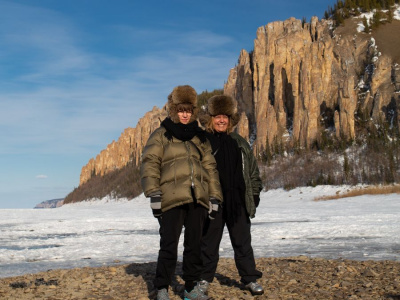 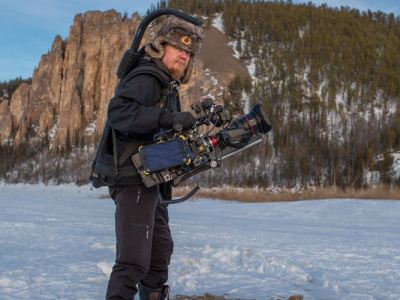 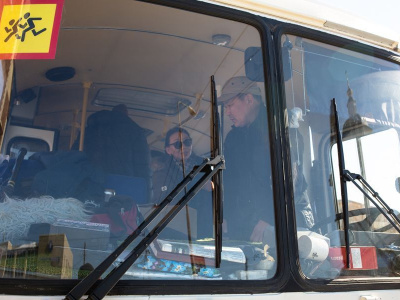 There is no newsletter category found.